The most important way to say it, however, is with the heart.
Posted by Stan at 6:49 PM No comments:

For many who came of age in the '80s and early '90s, Whitney Houston was the quintessential pop star. Her voice ranks among the most beautiful, the most powerful, of any singer in any era.

When your rendition of the Star-Spangled Banner lifts that venerable song into the Top 10, you're in rarefied air.

I didn't see Whitney sing the national anthem before the game. I was assisting with retreat weekend that wrapped up on Super Bowl Sunday, and I didn't get to a friend's party 'til after the game started...and I slept through most of that.

When I finally heard it a few years later, I could understand why it was so moving. To this day, it's the most powerful version I've ever heard.

My favorite Whitney song has to be "I Will Always Love You," though. In much the same way great movies can draw you in no matter how many times you've seen them, I find myself listening to that song all the way through no matter where or when I hear it.

And now that gift has been taken from us all too soon.

Rest well, Whitney. Your fans will always love you.

One of my favorite songs from that angelic voice that is Sarah Brightman........

Seriously, I picked New England and Green Bay to be playing in this game. I got one of those right.

I think New England will win this game, even though New York has all the tools to whip the Patriots.

Oh, I know: New England's defense - particularly its secondary - is not terribly strong. And the Giants have the defensive line to pressure Brady ---- which was a key component to the victory four years ago.

Frankly, my pick is based on nothing more than a gut feeling. Well, and the fact that Brady just doesn't play two bad games in a row...and he was quite human in the AFC Championship Game.

To be honest, the Patriots are here more because Baltimore choked than anything else.

Still, they're here. And I expect them to win.

Mind you, I'll be rooting for the Giants. It's more rooting against the Pats than anything else, though. 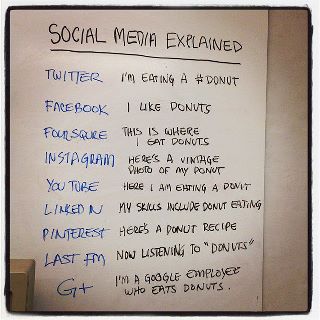 An English biographer says children today have attention spans too short to read and appreciate the works of Charles Dickens. I suspect he's not the only author who would fall into that category.

It would be a massive undertaking to see how the pervasive presence of ADD is changing today's world - for its betterment, for its detriment - but it's hard not to see it as a significant step backward for mankind.